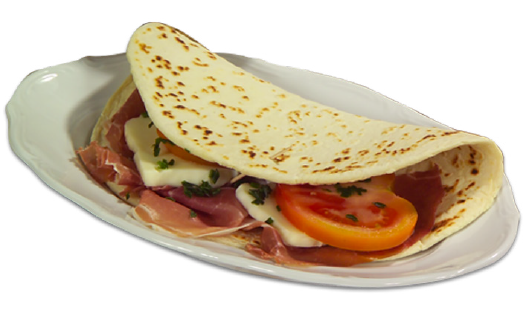 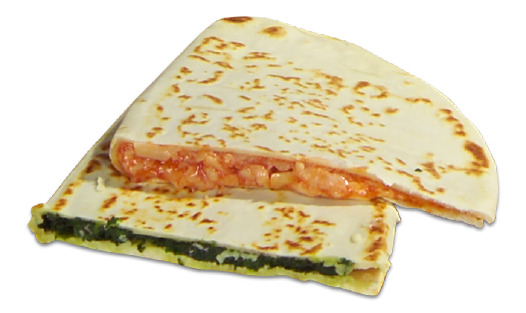 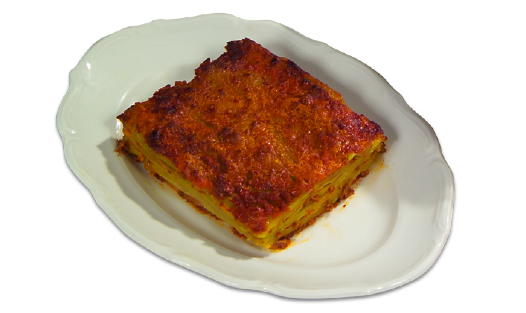 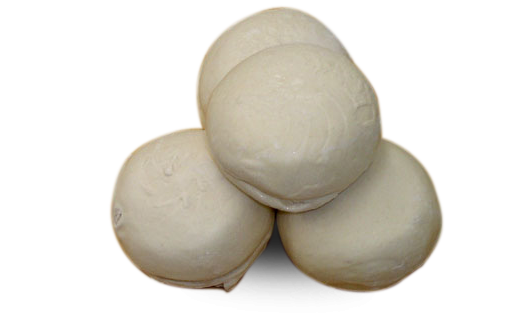 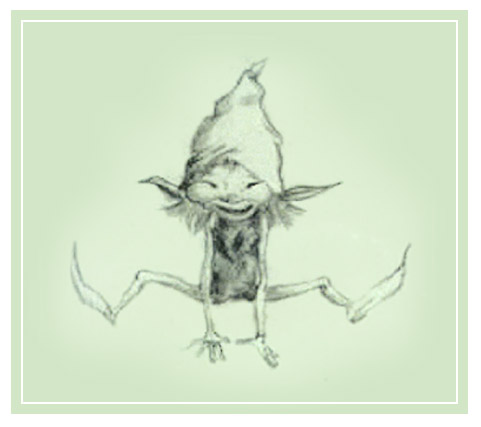 It is said that in Roncadello, a small village on the plain of Forlì, someone made the softest and most fragrant bread in the earth and that Pierina was the best of all.

A nasty elf was so envious of her that began to steal some ingredients. First of all he took the bottle with wild flowers essence away, then the olive oil, then the dried raisins and at the end the yeast.

Pierina didn’t give in and added water to the flour placed on the chopping board, then a little bit of pork fat and a pinch of salt. She kneaded all with energy and let it rest. The dough began to rise.

At this point the angry elf went into the kitchen and squashed the dough with all its strength making it look like a plate.

Pierina took the dough and baked it guarding the oven.
A warm and good smell diffused in the air. She took the bread out of the oven and gave a piece of it to the elf that tasted its excellence and flew, angry, hiding in the woods.

Pierina thinking of the flour made with the corn of his field, the water in the well of her farmyard, the pig reared in the pigsty, decided to name this squashed bread… piadina!